About The Paulownia Box

This is the highest quality wooden box（happo inro box）that we offer.The name comes from the fact that its shape resembles an inro（a traditional japanese medicine case）, which features a stepped top with a lid. 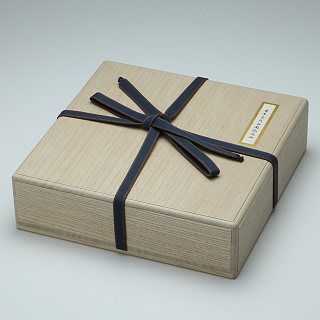 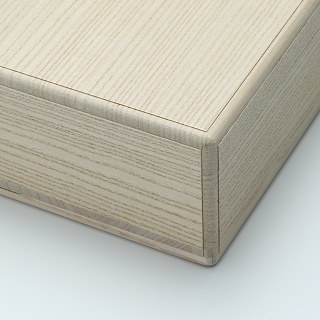 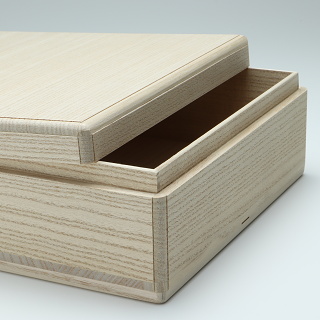 After this wooden box is made, the interior is finished by a specialized upholsterer.It gives the box a neat appearance and makes it easier to place your work inside it, while also reducing the risk of damage. 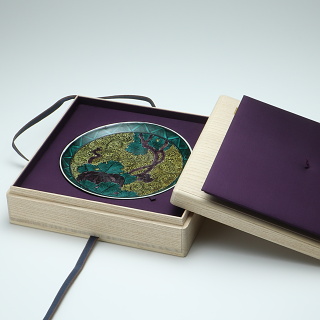 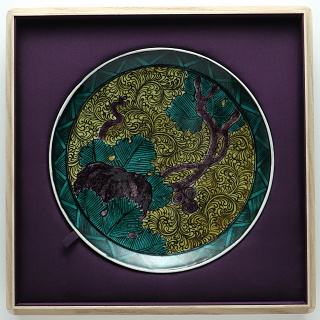 The main body of the box is made of pieces of paulownia wood that fit neatly together. 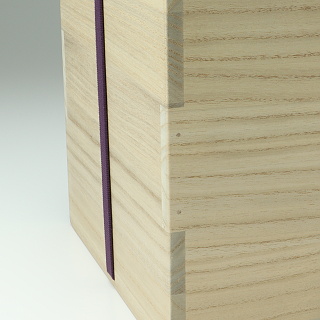 The top of the lid is rounded and raised up. 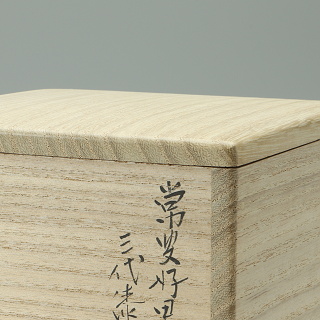 This is a kind of lid with a lip attached on all four sides of the back of the lid. 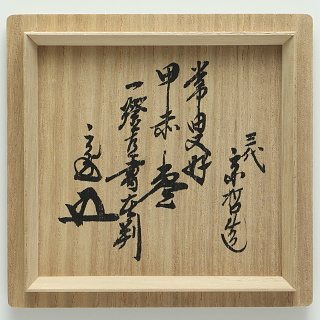 This kind of lid has a lip on two sides of the back of the lid. 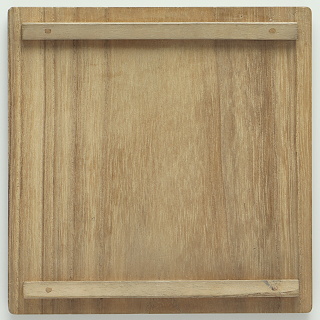 A kind of box mainly used to protect other boxes such as those used in the tea ceremony or those featuring the artist’s signature. 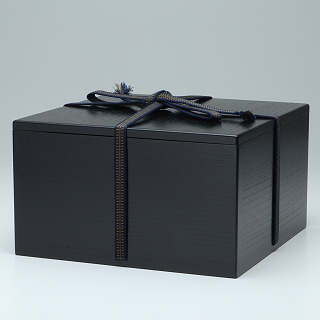 How we Handle our Works

It has long been a part of japanese culture to store precious things in boxes, such as the moto box, which is a vital works in the tea ceremony, and the tomo box, which has become an essential part of modern crafts.Antique ornamental ceramics are unlike tea ceremony utensils in that they do not tend to come with a old box, and are often sold on their own.As Rosanjin Kitaoji once said, “the tableware is the kimono of the meal,” so if we receive a work that does not come with a box, we will make one especially for it as a way to honor it.（The price of the new box will be included in the total price）

A long-established store selling wooden boxes located in Koga city in Fukuoka prefecture.When we need new boxes for works in our store this is the store we use.http://www.kiribako.jp/special-jp.html（The External Link）

Sanada cords are a popular way to tie up boxes used to store tea ceremony utensils, and the popular belief is that they were created by Masayuki Sanada, a warlord who lost inn the Battle of Sekigahara and so was placed under house arrest, but there is evidence to suggest they are much older than that.See below for the instructions on how to tie the Sanada cord knot known as the “Yoho hidari gake.” 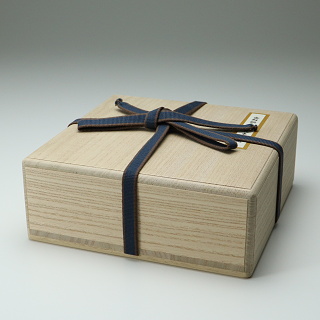 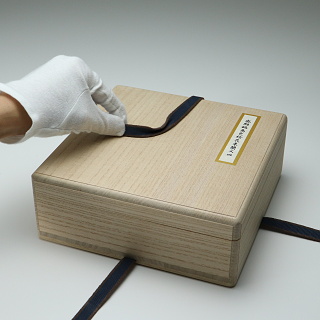 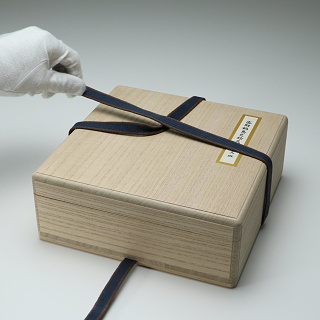 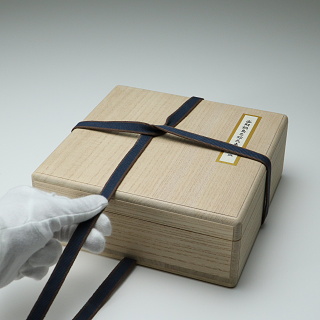 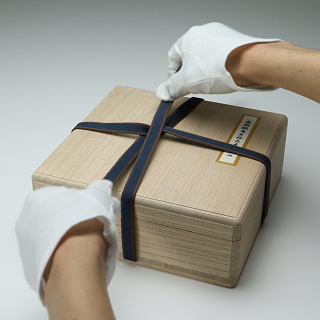 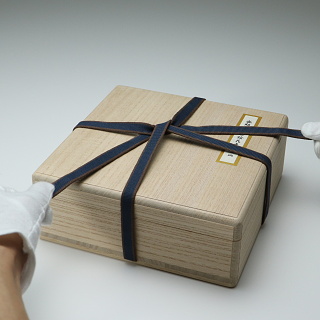 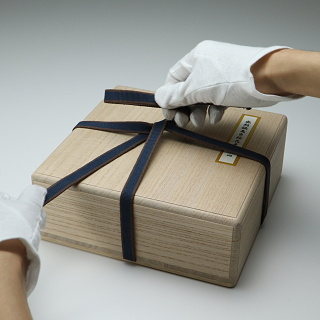 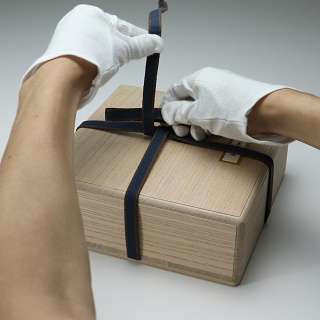 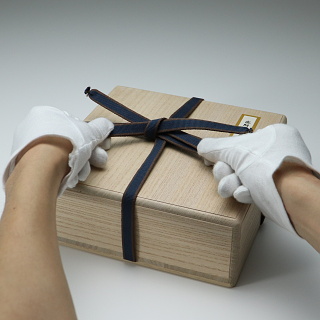 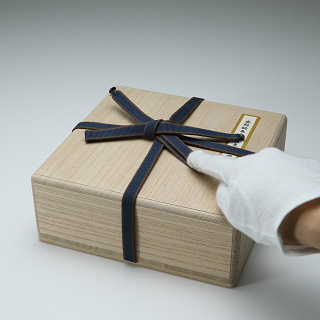