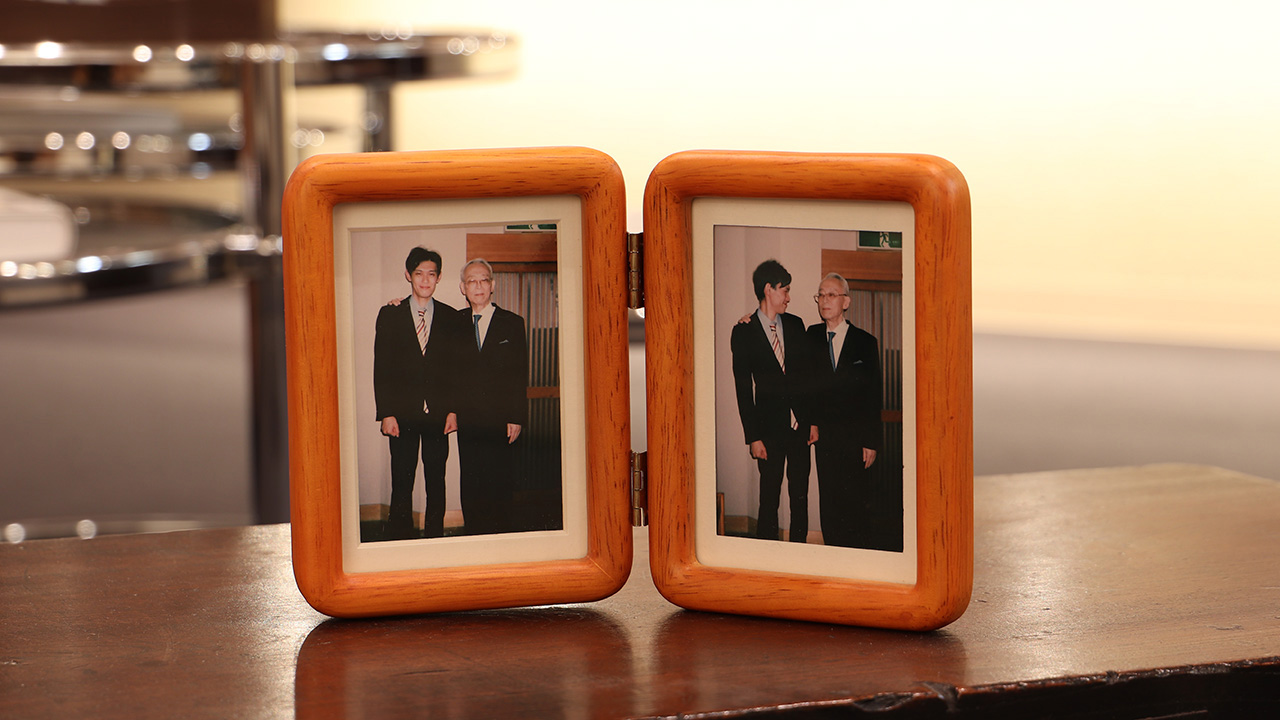 First, I will write about my father who founded “TENPYODO”.This is a picture of my father’s last appearance while being surrounded by customers on the night of the opening day when we moved from Kitakyushu to Fukuoka（Hakata）about three and a half years ago.My father didn’t show his weakness until the end, and he had a drink and had a fun conversation with the customers he had a long relationship with.I was watching it and thought my father would recover from his illness.My father was really stubborn, but he was fashionable, gourmet and had a good sense of humor.

When I write this article, my father in heaven may be shy.I remember my father who sent me to Fukuoka（Hakata）and my important customers just like the other day.We are kept alive while learning and growing up under my father and being supported by everyone.The world is unprecedented due to the corona vortex, but at such times, I would like to keep my original intentions and proceed step by step carefully.