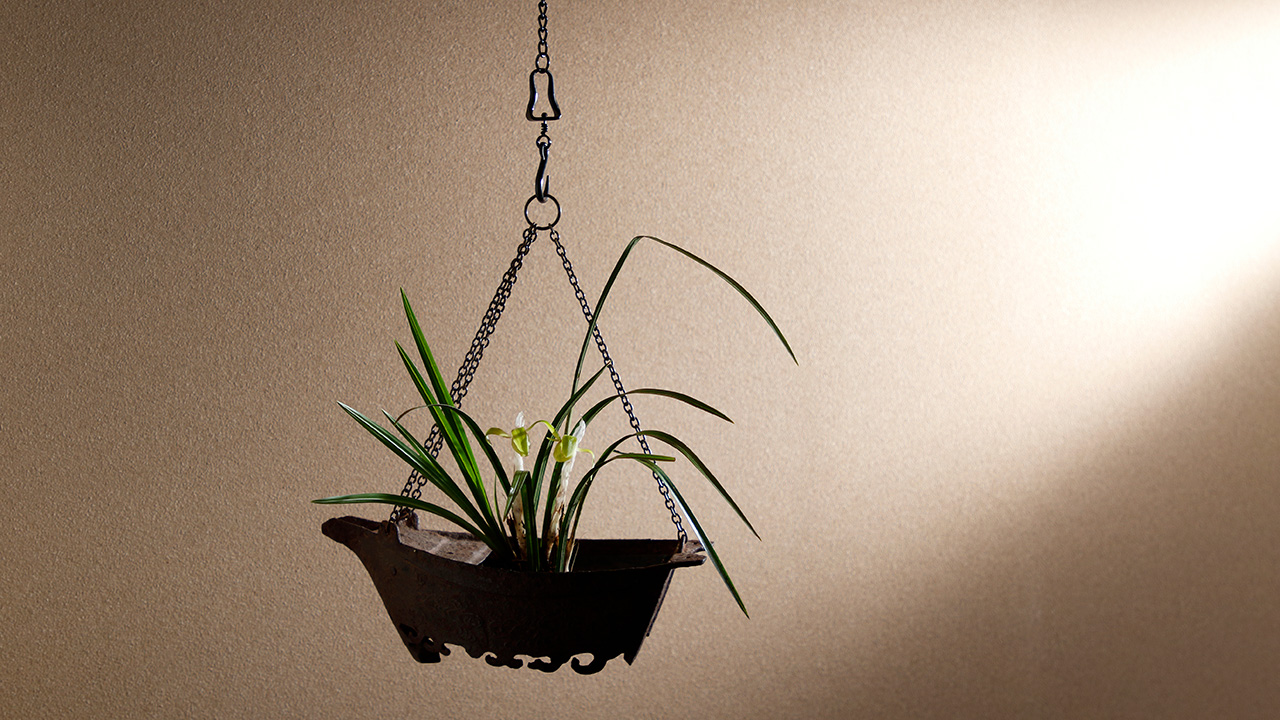 Cymbidium goeringii is one of the four gentlemen and was widely loved by writers.I think it is a flower that suits spring, which invites important customers. 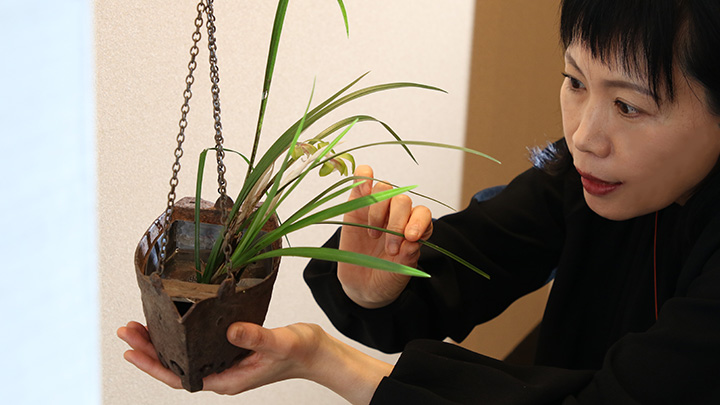 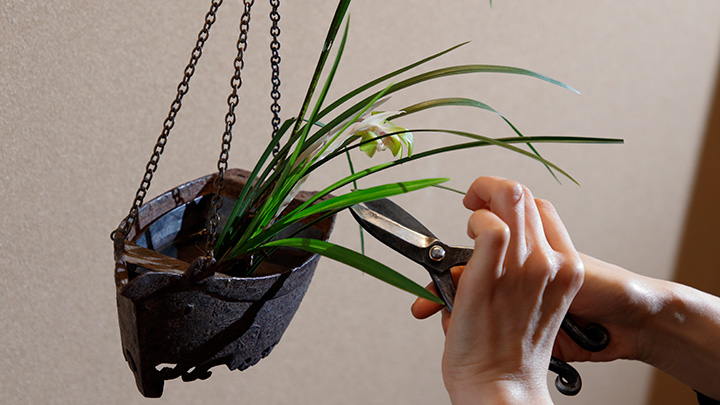 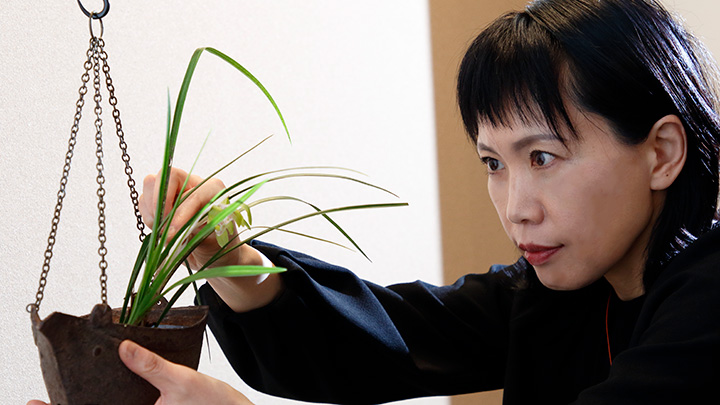 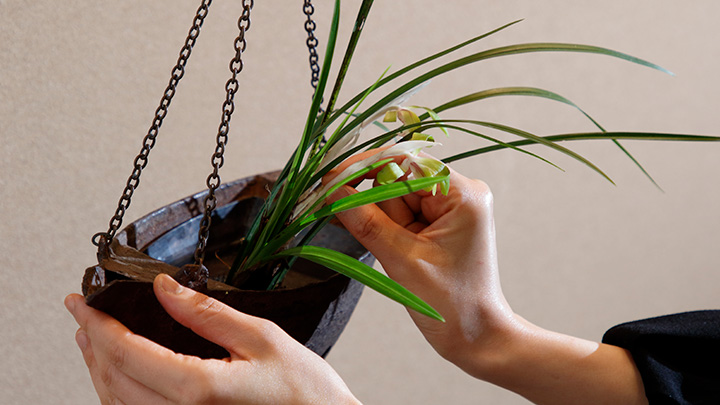 March of departure and graduation to send out loved ones.The farewell party is likely to be canceled this year due to the corona vortex.Cymbidium goeringii put in the Iron Boat-shaped Vase with the meaning of “new departure”.My heart was tightened in front of this noble appearance.I would like to move on to a new season with the flower words “dignity” and “innocence” in my heart.