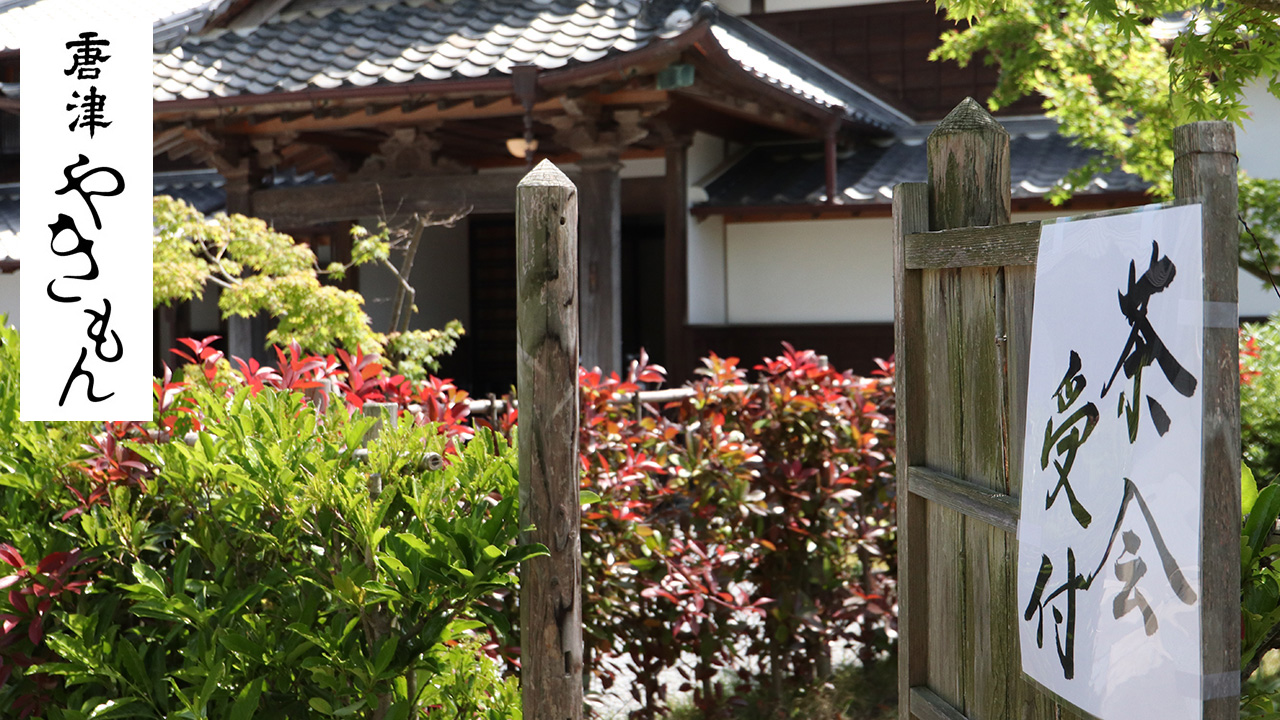 “Karatsu Yakimon Festival Tea Ceremony” was suspended for two years in the corona.It is a big event that symbolizes the lively Karatsu of Golden Week, and it is a very popular tea party that is flooded with reservations after the application starts and fills up immediately.If you look up at the sky before the tea ceremony begins, you will see a rainbow.It’s like congratulating the event for the first time in three years.

The venue is “Former Oshima Residence” in Karatsu city, Saga prefecture.It is the old house of Kotaro Oshima who contributed to the modernization of karatsu. 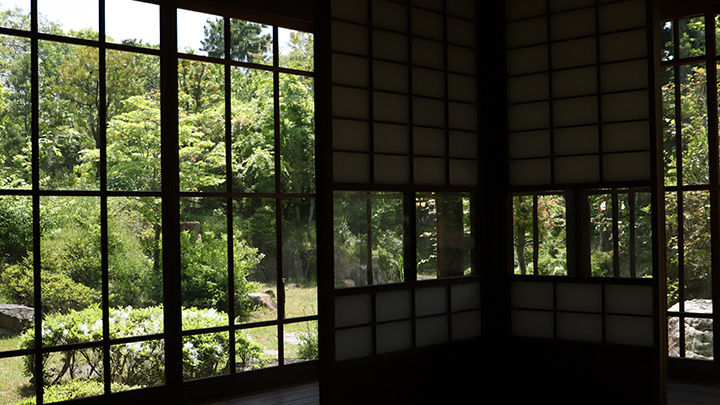 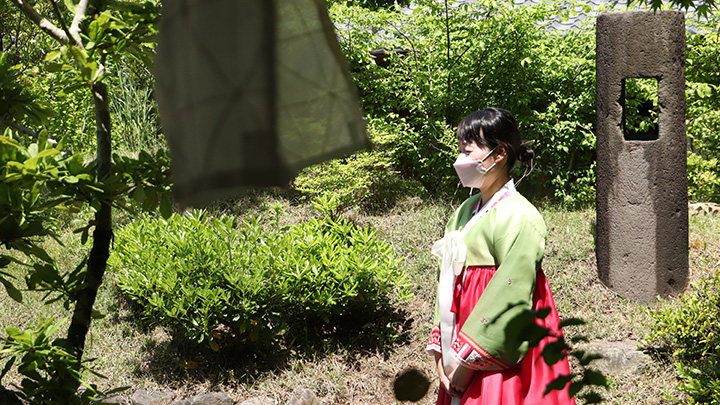 Mr. Chijo Misumi is at the outside venue.Healed by his usual gentle smile, I was relieved to take a breather. 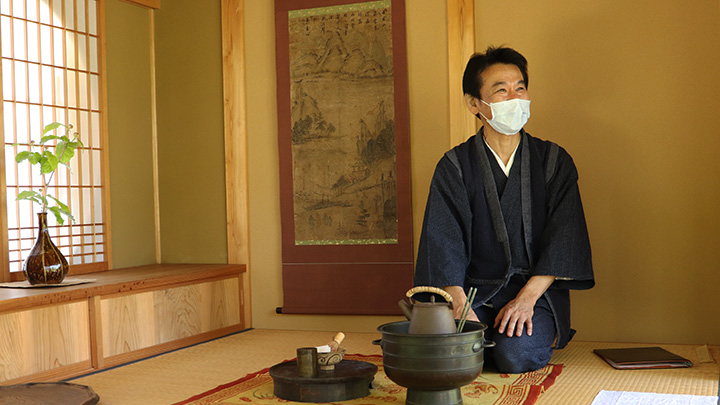 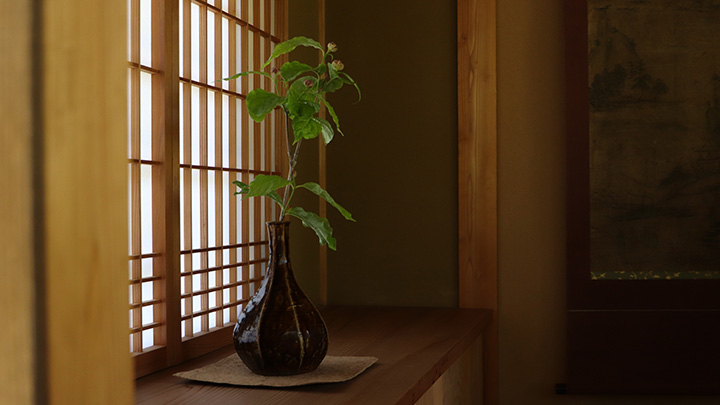 Many korean pottery from the 15～16th century.While tracing the roots of old-Karatsu, hospitality with tea confectionery and tea from the korean peninsula.He explained the origin, type and technique of pottery in an easy-to-understand and polite manner. 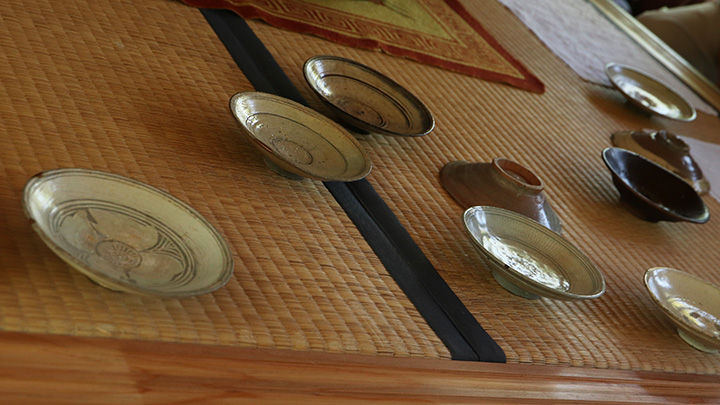 Mr. Akiyoshi Yamanishi in the tea room.A tea ceremony with a smile and laughter.I often hear that the tea ceremony is “because the threshold is high and I don’t know the manners”.Mr. Yamanishi wants you to enjoy it anyway, and to touch the tea ceremony as much as possible.Recently, tea utensils and sake sets from old-karatsu are soaring in the art market.The feelings of Mr. Misumi, Mr. Yamanishi, and everyone who loves karatsu may have boosted the popularity of old-karatsu.The last is his favorite peace sign.The Karatsu Yakimon Festival is until May 5th. 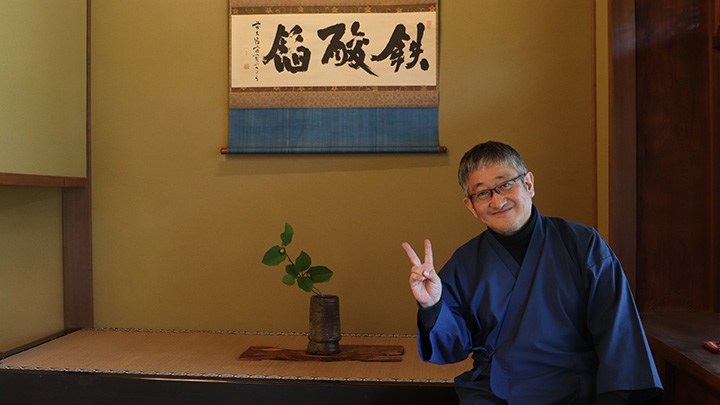