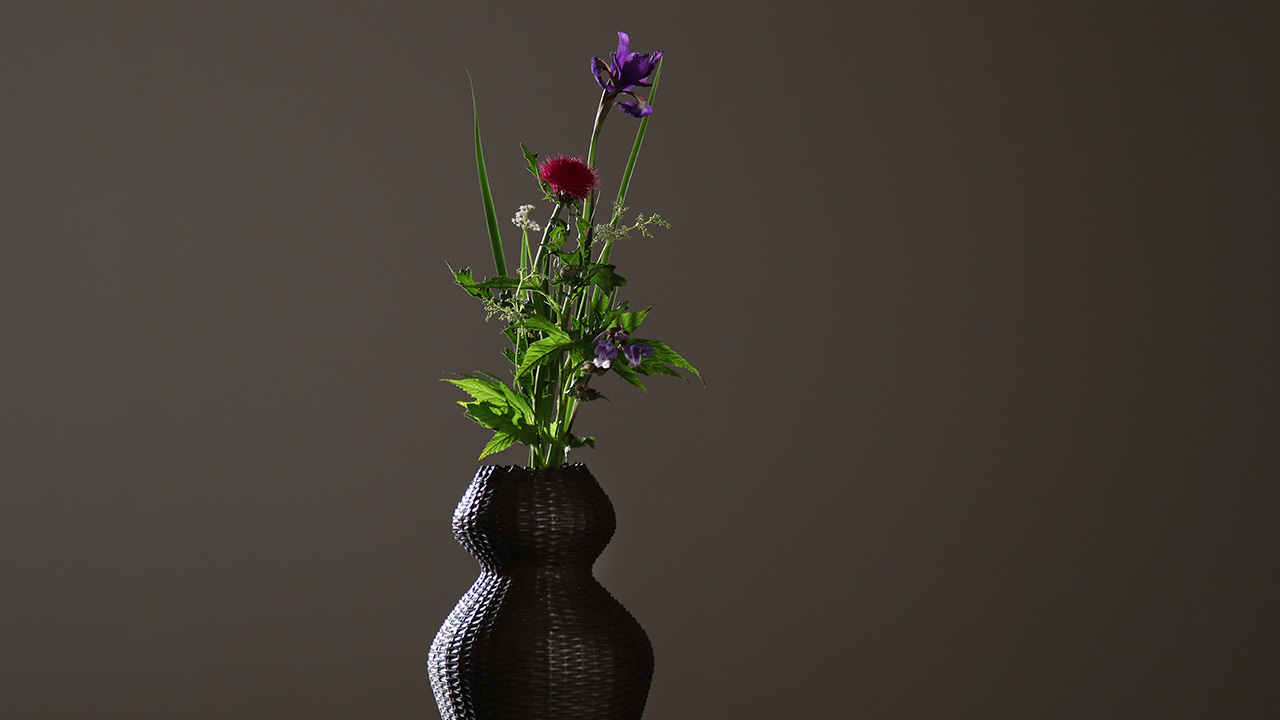 I chose fresh flowers that are typical of this season for the tea ceremony bamboo flower basketAt the time of shooting, the Tango no Sekku was near, so I tried to combine irises and wild flowers. 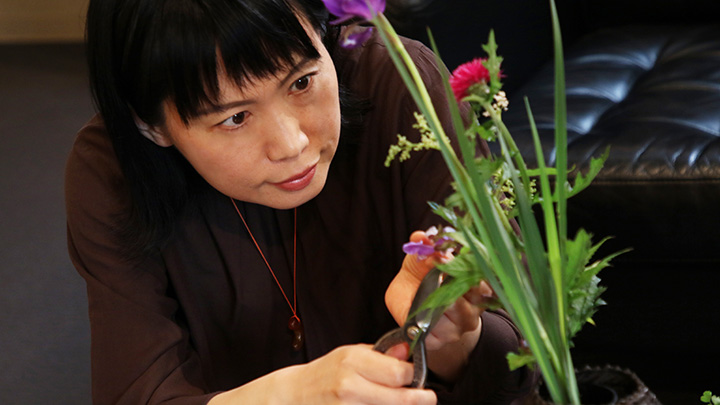 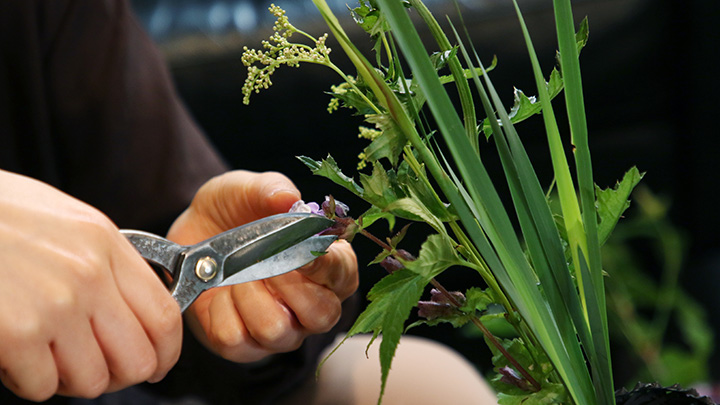 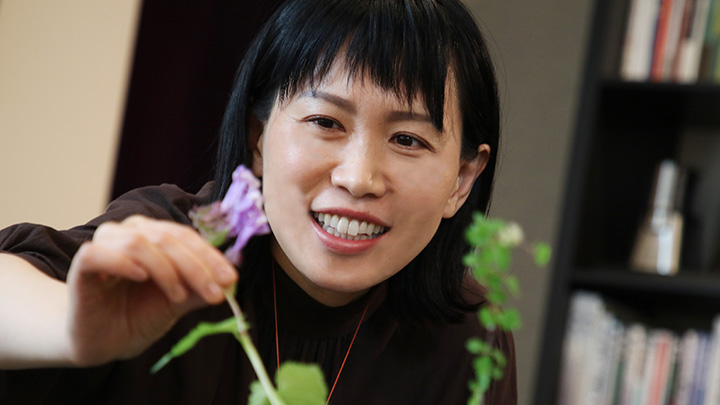 Gourd is said to have the effect of activating the qi circulation in the house and absorbing and weakening the bad qi.Since ancient times, it has been regarded as a lucky charm and has been widely used as a talisman and amulet for disaster relief.It is said that all three are “triple time” and all six are “no illness”, and it also means “prosperity of descendants” because the vines grow and bear many fruits.By using the gourd flower basket for the room ceremony, I feel that it raises luck and invites affluence.In such a world, I want to move forward.